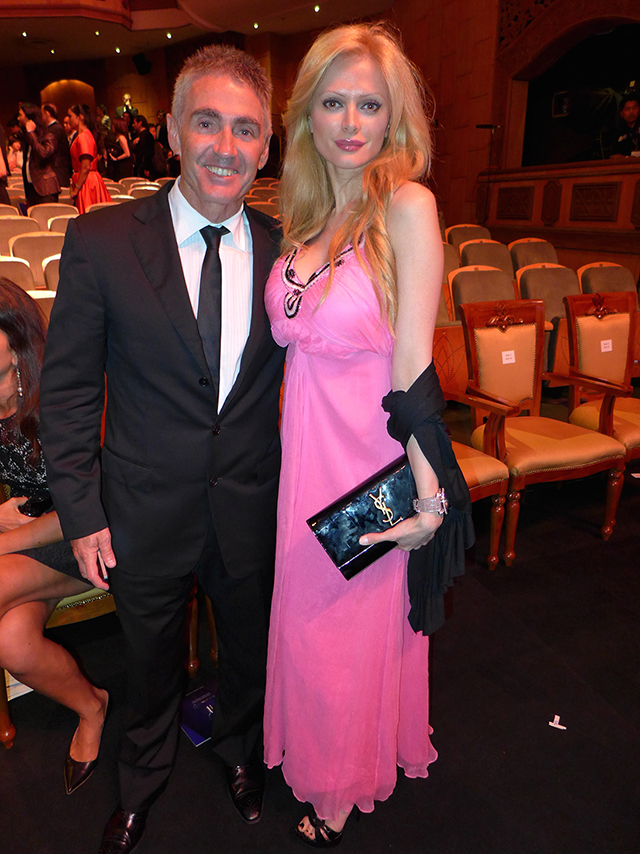 THE POWER TO CHANGE THE WORLD – THE LAUREUS AWARDS PARTY 2014 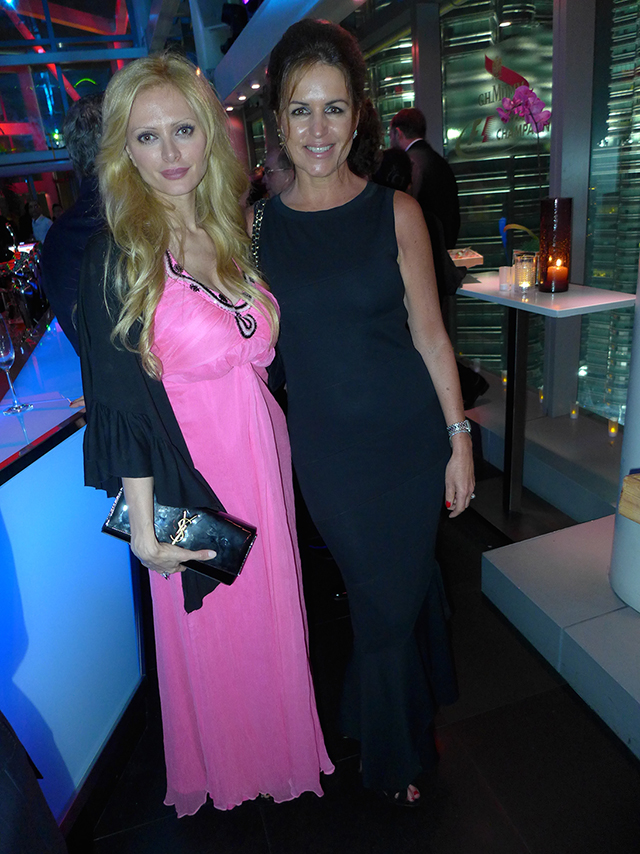 The evening was, to say the least, unforgettable, and the show was an experience worth retelling: there is probably no other place or event in the world in which so many champions of the present and past have been able to meet, and be observed, alongside them, so that they could be admired in their enthusiastic and discreet desire to be among the people, which, even more surprisingly, cast the event in an almost surreal light.The television companies and the media world tend to glorify their feats, as is fair, and to some extent they’re made into superheroes from another planet. In actuality, being able to speak to them and discover what they are actually like, showing us that the great history of sports is ultimately made up of “normal” men and women, makes these athletes even greater and more exceptional.