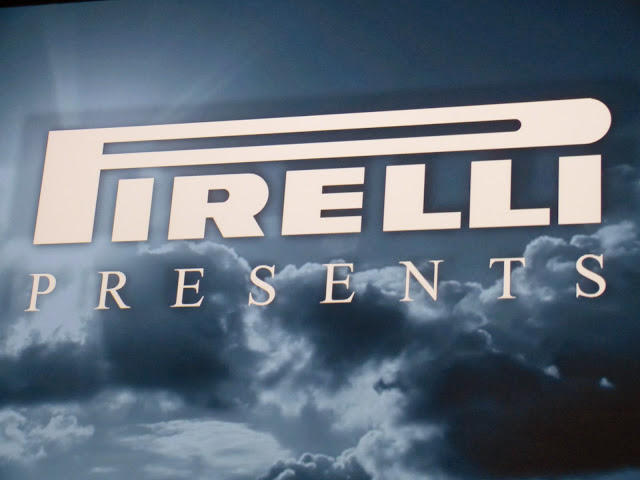 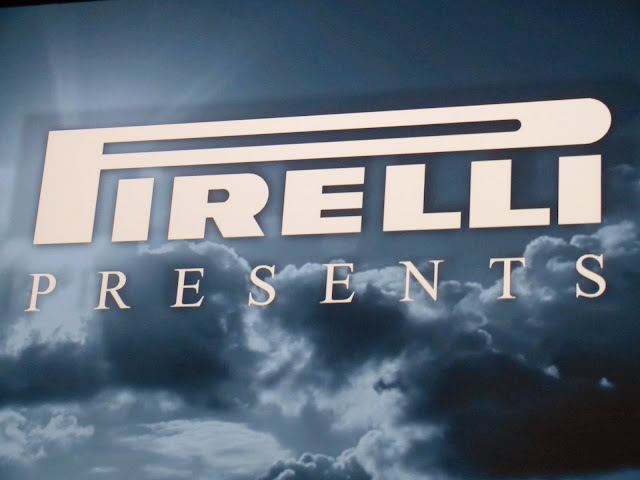 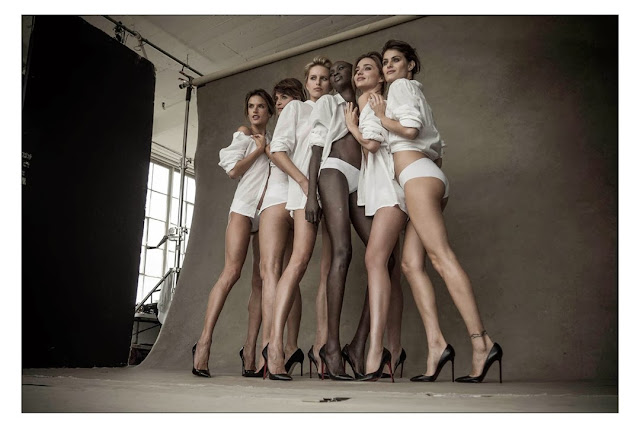 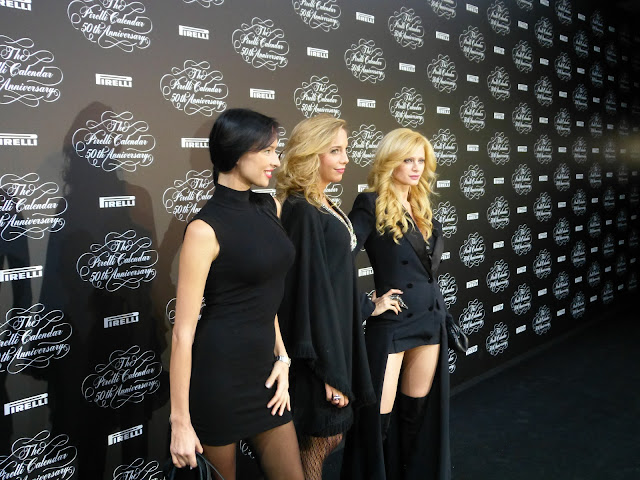 The Pirelli calendar has become an important institution in the fashion world – the best photographers and models have collaborated with Pirelli to create memorable images for its pages. To celebrate its half-century milestone, Pirelli is releasing the unpublished 1986 Pirelli Calendar created by famed photographer Helmut Newton, which has been hidden in the company’s archives up until now. In addition, the Pirelli Foundation also held a series of cultural initiatives in Milan leading up to a gala in the spectacular contemporary art gallery HangarBicocca.The calendar’s 50th anniversary marks an important moment in Pirelli’s history. The calendar is a brilliant example of innovative communication born from the necessity to create an original business gift. Pirelli UK decided to produce a calendar with famous Beatles photographer Robert Freeman, and continued this tradition every year.
Throughout the years, 30 photographers have lensed the Pirelli Calendar, each one celebrating beautiful women throughout the world, from Europe to the United States, the Caribbean, Africa, Brazil and China. The calendar not only influenced the world of photography and visual cuIture, it also marked the transformation of customs and traditions through the second half of the century. 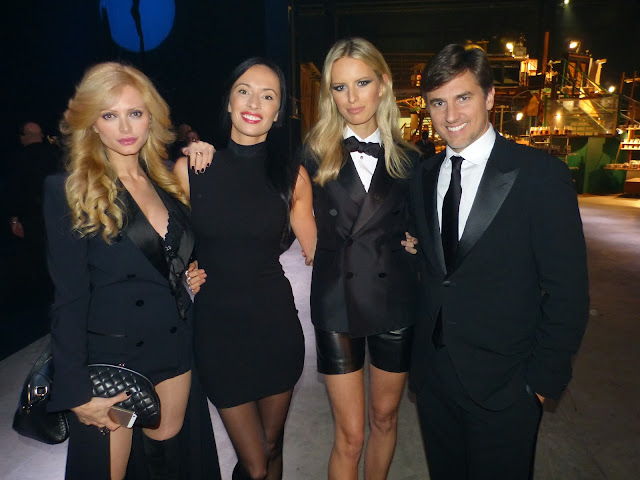 Exclusive guests from the legendary Sophia Loren to models Eva Herzigova, Karolina Kurkova, and Bianca Balti gathered for the gala dinner at Hangar Bicocca, home to the Pirelli Foundation. Hundreds of journalists, reporters and photographers created a memorable atmosphere for the other 1,500 guests from all around the world. 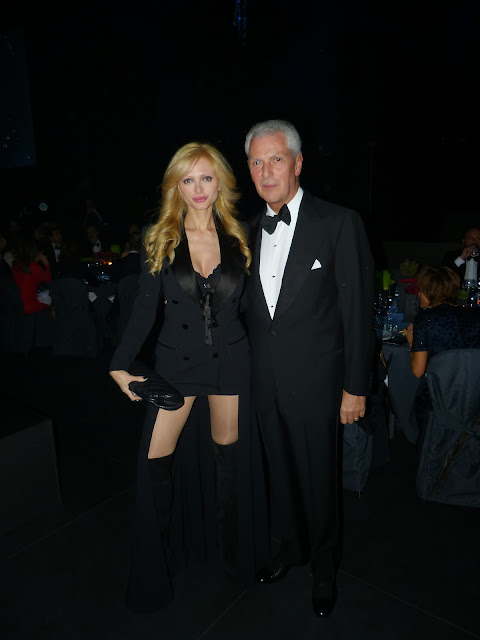 Marco Tronchetti Provera, Pirelli’s CEO gave a brief speech on stage and was soon joined by Kevin Spacey, who introduced the calendar’s 50 years – a series of memorable images featuring female sensuality at its best. During dinner, some very talented artists exhibited on stage with a series of acrobatic shows. I walked through the marvelously decorated location, looking at the celebrities who gathered to celebrate this applauded symbol of universal beauty. 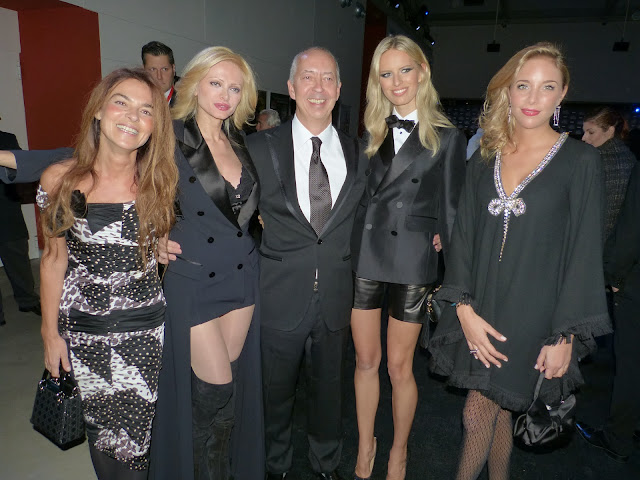 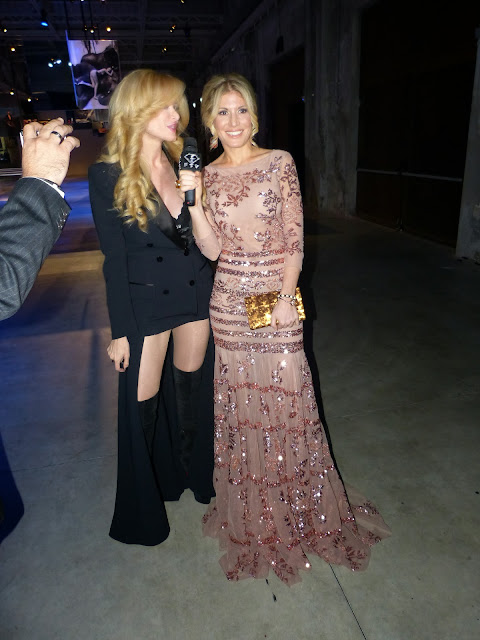 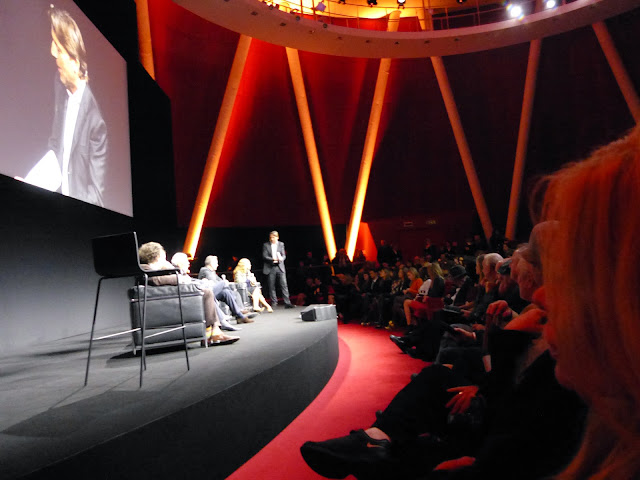