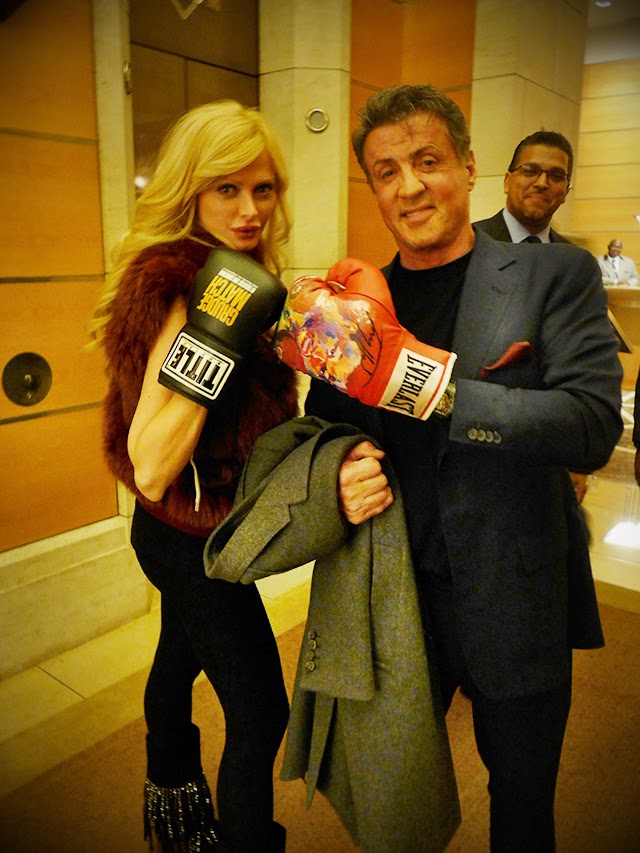 21 Dicembre 2013 | by Audrey World News
Six months later, I attended the world premiere of the movie at the Tribeca Film Institute in New York. I remember the atmosphere being so exciting and the Big Apple was overflowing with a magical Christmas spirit which made the day even more special. 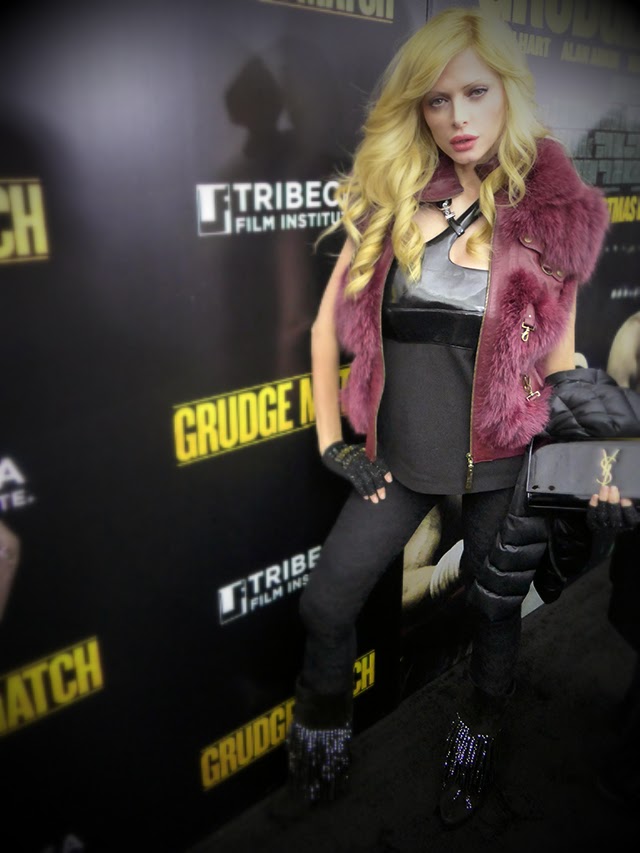 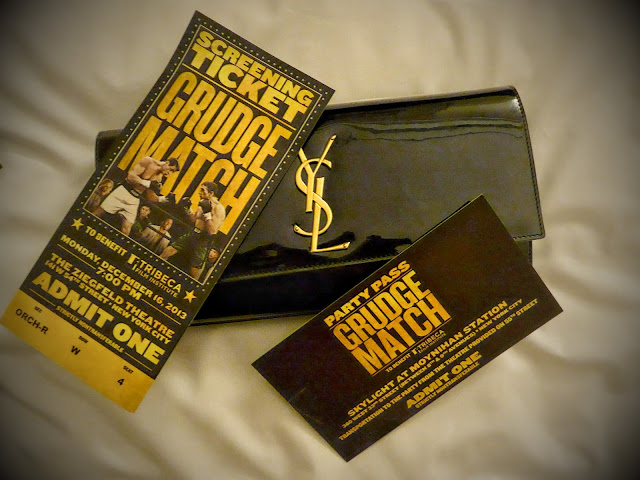