The man who revolutionizes the universe of books… My friend “Benedikt Taschen”: the man who sold comics.
Among the greatest International rewards such as the Academy Award for Cinema, the Nobel Prize for Science, the Laureus Sports Awards for Sport, a very important World Prize stands out likewise and, despite being less popular for the general public, it is one of the biggest international awards for photographers, photo editors, advertising agencies and newspapers.

The Lucie Awards are like the Academy Awards for photography and every year they honour personalities of photojournalism, documentaries, fine arts, fashion, humanitarian and visionary projects.This time the Visionary Award has gone to my friend Benedikt Taschen, the man who revolutionizes the market of picture books.
Last year I was honoured and pleased to accompany him together with his great friend, Mr. Monty Shadow, into a wonderful trip to China with the only purpose of collecting ideas and inspiration for his next publishing issues.

Over the next posts I will tell of this marvelous experience and of the greatness of a man who, though hungry for erudition and knowledge, lives his life through the eyes of a guy who believes in the value of culture and art as a heritage of our human nature.


Benedikt Taschen began at the age of 18 in a shop of 250 square meters in Cologne, Germany, which he named TASCHEN COMICS. 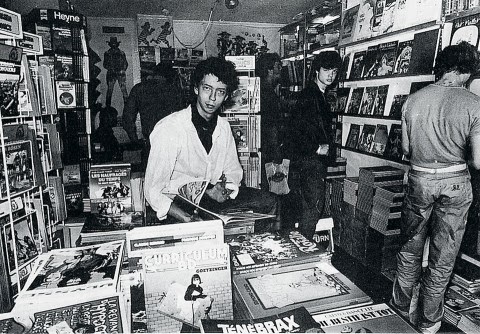 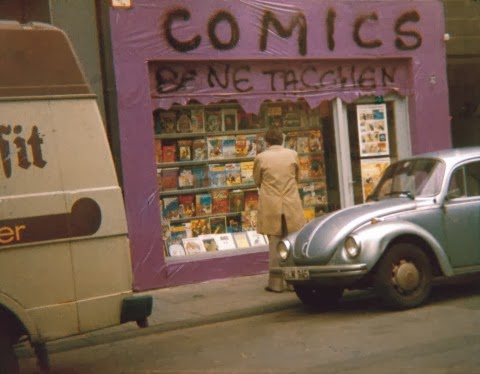 In 1984 he made a bet buying 40.000 unsold copies of a Magritte monograph written in english which after few months he sold back double-priced.
So he started editing his art books which by the end of 80’s were available in more than a dozen different languages at affordable prices. In 1999 Vanity Fair magazine elects Taschen as “one of the few people in business who has the courage to do exactly what he wants when he wants”. 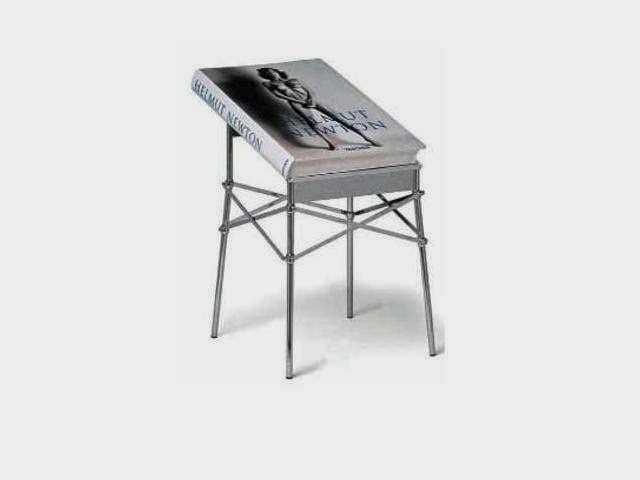 SUMO by Helmut Newton is the largest bound book of the 20th century, pioneer of the most ambitiuos Benedikt Taschen’s project: GOAT – the greatest of all times, a 800 pages tribute to Muhammad Alì, 34 kg. heavy 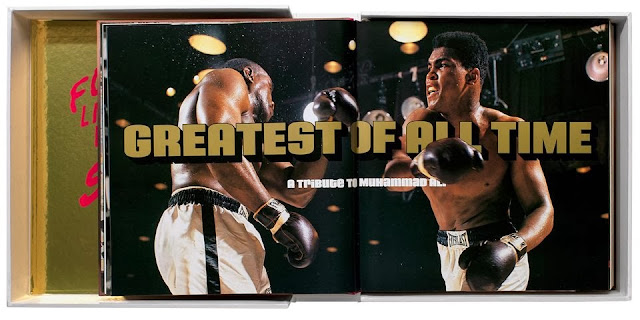 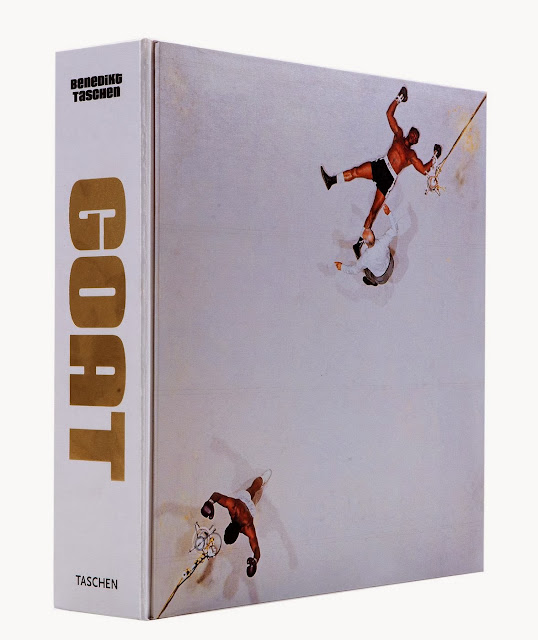 TASCHEN has varied into new fields such as cookery and children’s book, and then he continued publishing books, including GENESIS by Sebastião Salgado that critics indicate as “one of the most ambitious projects in the history of photography”.
TASCHEN has offices in Cologne, Los Angeles, New York, London, Paris, Berlin, Madrid and Hong Kong, as well as 12 stores all over the world, from Beverly Hills, New York and Miami to London, Brussels, Paris and Berlin with two hundred employees.
Worldwide, the Company employs two hundred staff and continues to grow. Benedikt Taschen is bringing modern publishing into a new dimension by creating collection works and refusing compromises on quality.